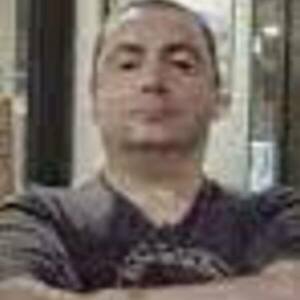 Originally from Ireland, and a former amateur sumo wrestler, John is content director of Inside Sport: Japan as well as a sumo commentator and reporter on various NHK shows (bio on NHK World).